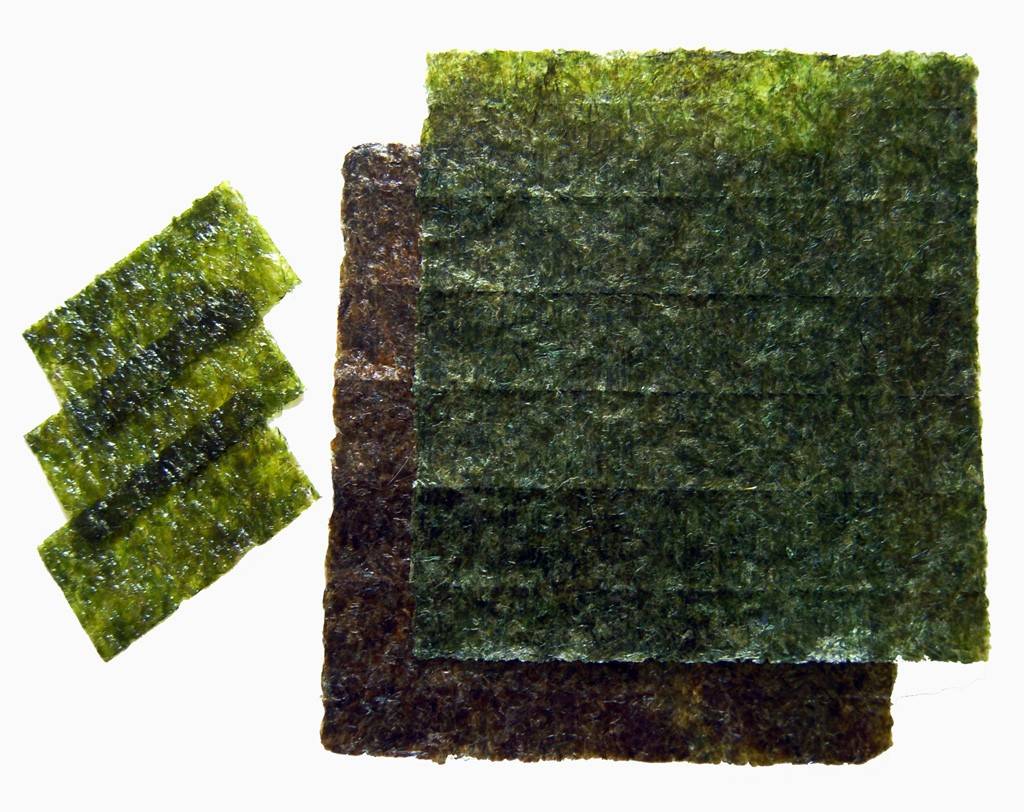 The United Nations has declared 2016 the International Year of Pulses (dry peas, beans, lentils and chickpeas). These little super foods are packed with flavor, protein and nutrients. They’re a healthy, affordable and delicious staple that can feed millions. An added bonus? Pulses are sustainable and kind to the planet. Pulses enrich the soil where they grow, reducing the need for chemical fertilizers. Plus, they can grow in harsh environments and hardly require any irrigation because they’re water-efficient.

Curious as to what earned pulses their spot as food of the year?

It may not sound familiar, but if you’ve eaten curry in an Asian, African or Indian dish, you’ve likely enjoyed turmeric’s flavor and your body has benefited from its antioxidants. In fact, these cultures have been using turmeric in their recipes for more than 4,500 years. Today, turmeric has become quite the food buzzword and chefs don’t hide that they include this warm-tasting, bitter spice in their curries and stews. Likewise, food manufacturers boast about it on the packaging for snacks like grain bowls, chips, cold-pressed juices, turmeric lattes and teas. And even turmeric milk has found a spot on many grocery shelves. Registered dietitians (including us) couldn’t be happier, and we’re sprinkling it onto and grating it into meals for its incredible flavor and benefits.

Here’s why you should embrace turmeric (if you haven’t already):

When you head to the store, look for turmeric as a ground spice as well as in its fresh root form. Both will pack the nutritional punch you’re looking for. The powdered spice will lose its flavor over time (but that won’t matter if you use it often with our recipes below). If you use the root, it will look a lot like ginger until you peel it to reveal its bright orange hue. Grate fresh turmeric just like you would fresh ginger. You can also make your own turmeric latte by mixing nut milk (e.g., almond milk) with juiced turmeric root.

Also called “dulse,” this nutrient powerhouse and sea vegetable is no longer relegated to miso soup or wrapped around sushi—it’s now being used to flavor numerous foods and to replace unhealthy snack foods, like chips.

Here’s why you should include seaweed in your diet:

Look for seaweed in natural foods markets and try buying it in either flakes or in bags of dried strips. Crumble it over soups or salads to get your dose!