10 Reasons To Hire A Personal Trainer/Coach 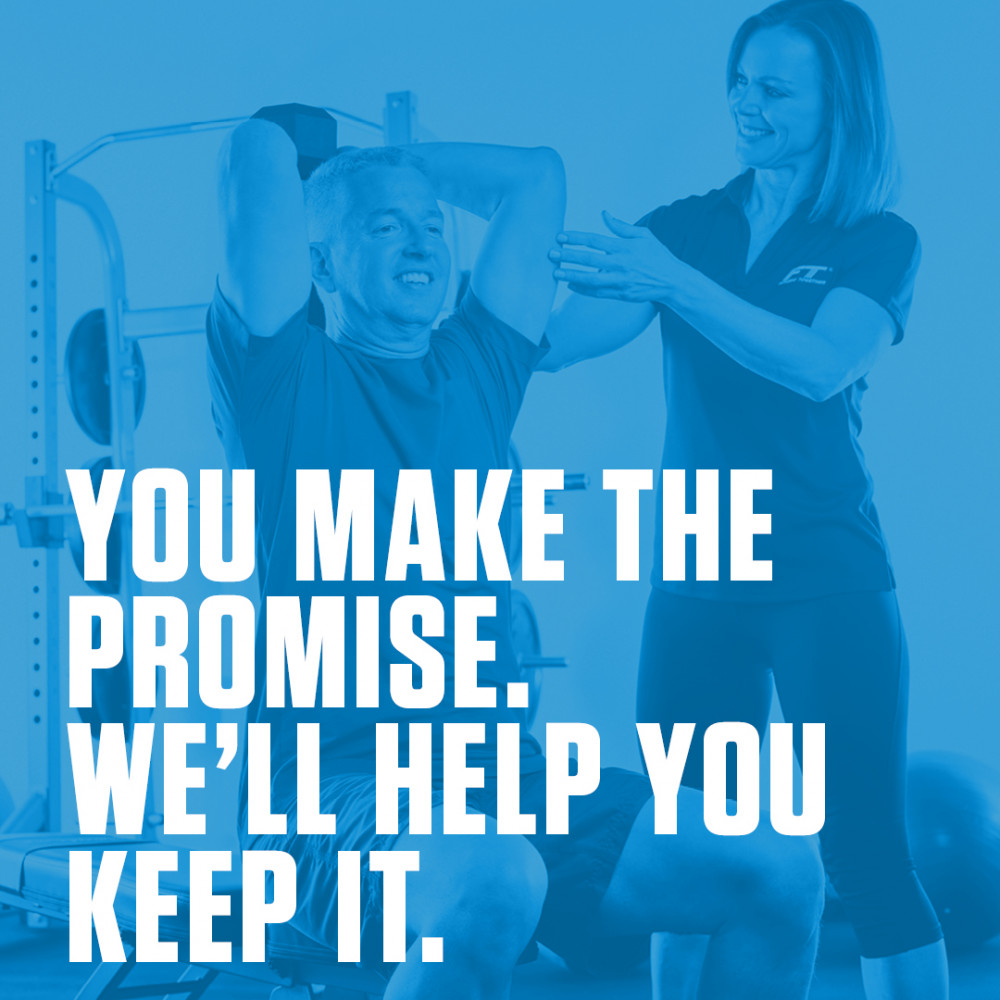 10 Reasons To Hire A Personal Trainer/Coach

Coaching in its simplest form aims to improve performance. In today’s blog, we look at the role of personal coaching and the 10 reasons why you should hire a personal coach today.

If you want the 5 additional reasons to hire a coach please contact me at gregsterner@fitnesstogether.com

A Brief History of Coaching

Coaching is a form of personal development where training and guidance supports a learner in achieving a specific task or goal. It differs from mentoring as it focuses on specific tasks as opposed to more general goals.

The two most popular methods of coaching are the FUEL (Frame, Understand, Explore, Lay) model and the GROW (Goal, Current Reality, Options, and Will) model. The GROW model is the framework we use.

Personal training is the “teaching” of fitness.

There is a huge difference between teaching someone and helping them to learn.CLICK TO TWEET

The Origins of Coaching

The term “coach” was first used around 1830 at Oxford University. It was slang for a tutor who “carried” a student through an exam. Since then, the term “coach” has become ubiquitous in many professional industries, none more so than sports.

A great example of the importance of coaching in sports comes again from the collegiate sphere. In 1875, Harvard and Yale played one of the very first American-rules football games. Yale hired a head coach. Harvard did not. The results? Over the next three decades, Harvard won just four times. Only after Harvard hired a coach in 1908, did the win-loss ratio equalize.

The Difference Between Personal Coaching and Personal Training

In fitness, the words “coaching” and “training” are often used interchangeably. To avoid confusion, let’s make a clear distinction between the two.

Let’s take cooking, and specifically, cooking a steak as an example of this. Not all steaks are cooked equally, and chances are the tenth steak somebody cooks will be a lot tastier than the first.

A person can be trained to cook a steak and produce an acceptable dish. Over time, practice will improve the result. But consider the impact of coaching from a veteran Michelin star chef. The tips, tricks, and secrets of a seasoned coach will propel the newbie’s steaks from okay to out of this world.

The following is a summary of the major differences between training and coaching.

The list could go on, but hopefully you’re beginning to see the difference between a trainer and a coach.

We Can’t Do It All Alone

It’s okay to ask for help, especially in the world of health and fitness. Yet, many choose not to. It took me thirteen years of frustration and setbacks before I asked for help. If I could go back in time, I would reach out on Day One.

It’s no coincidence that the most successful people all have one thing in common. They leverage the knowledge and skills of others. Behind every sporting legend is a legendary coach. Think Shane Warne and Terry Jenner (cricket). David Beckham and Alex Ferguson (soccer). Michael Jordan and Phil Jackson (basketball).

It’s no coincidence that the most successful people all have one thing in common.CLICK TO TWEET

Point to any successful person, and there will be a team of coaches that paved the way for them. This is why fat loss has such a high failure rate with people who try to do it alone. It’s hard, and that’s why coaching has such a high success rate in helping you achieve those goals.

There are many reasons to hire your own personal coach. As you can see, your own coach is often the difference between lasting success and failure.

So here are our top 10 reasons to hire a personal coach.

The American Society of Training and Development (ASTD) found that you have a 65% chance of completing a goal if you commit to someone. And if you have a specific accountability appointment with that person you’ve committed to, you will increase your chance of success by up to 95%.

We’re all much more likely to achieve anything when we’re held accountable. It’s so easy to procrastinate or skip things if you’re not held accountable. Without accountability, most people fall into the “I’ll do it tomorrow” trap, and it never gets done!

Being held accountable increases the chances of getting anything done. Your own personal coach is a great way to leverage accountability.

Having your own coach is a COMMITMENT. This ties into accountability.

When someone makes a commitment, they have skin in the game. With commitment, you are more likely to follow through.

Commitment to a personal coach uses basic human psychology to your advantage. Hiring a coach leverages the power of commitment.

A fitness coach gives you another perspective besides your own.

This is a benefit of any relationship between people. But in fitness, it’s often someone who has the experience and expertise you need to succeed.

A fitness coach will see things that you might not have seen. Some things that are second nature to them might be something you never imagined. You can bounce ideas off coaches and save an enormous amount of time and money. This can be incredibly valuable and, in some cases, life changing.

People might come up with second-rate plans. Then they pursue those paths until they realize it wasn’t a good idea after all. A personal coach will help you sort through ideas, choose the best one, and help you execute it.

“Aha” moments are those moments when we get our minds blown by something someone else says. We’ve all experienced them. Many times, what is common sense to a professional is absolutely mind-blowing to a beginner.

A coach can point out something that might be simple, but it will completely change your world. “How did I not think of that?” is a phrase I often hear when working with our members and often say when I work with my own coach.

A great fitness coach will open up your sense of possibility. They will show you what’s really possible and work with you to help you get there.

5. Learn From Someone Who Has Done It Before

A great fitness coach has experience in what he or she is coaching,

and this experience is incredibly valuable to someone starting out. The best resource is having access to someone who has already done what you’re trying to do.

Often the choice of athletes