Tracking Code (Place below Header on all pages):
Skip to main content
Norwell 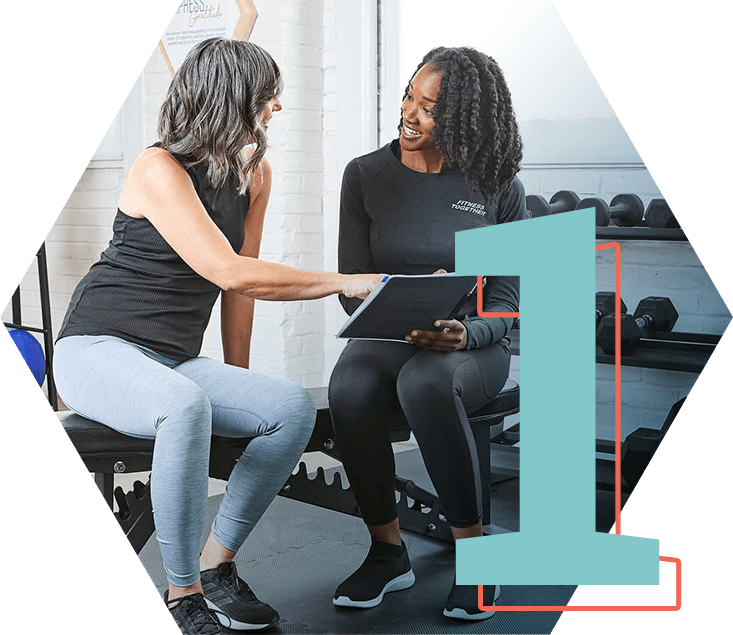 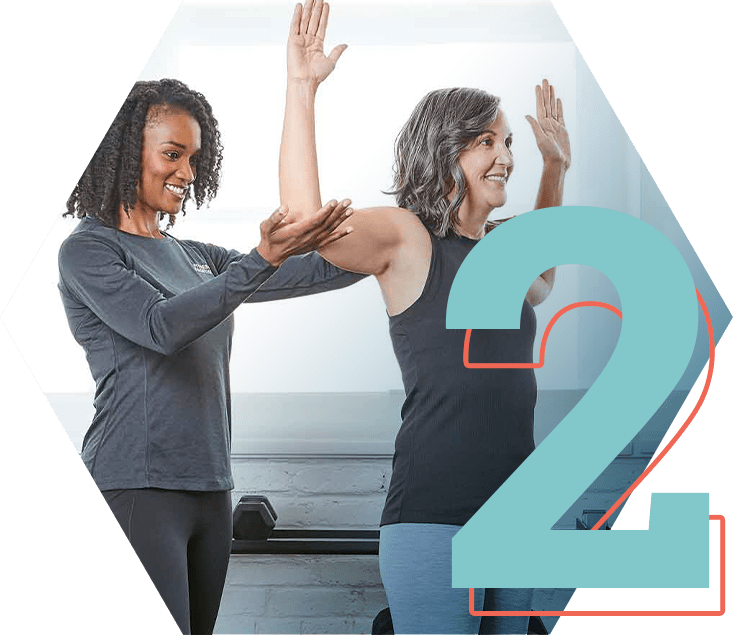 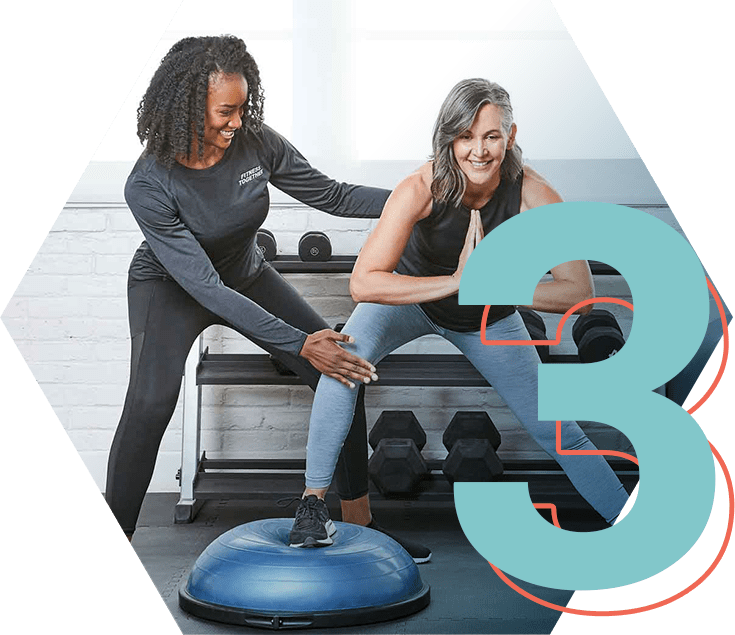 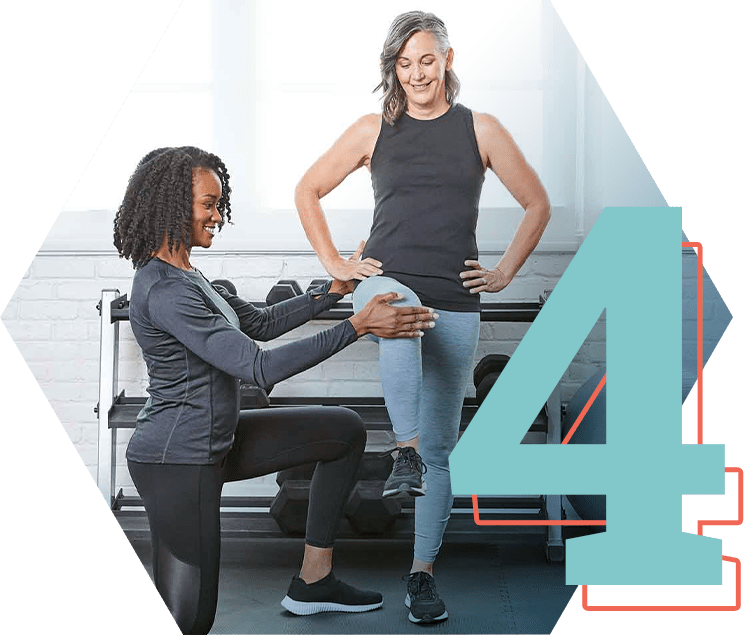