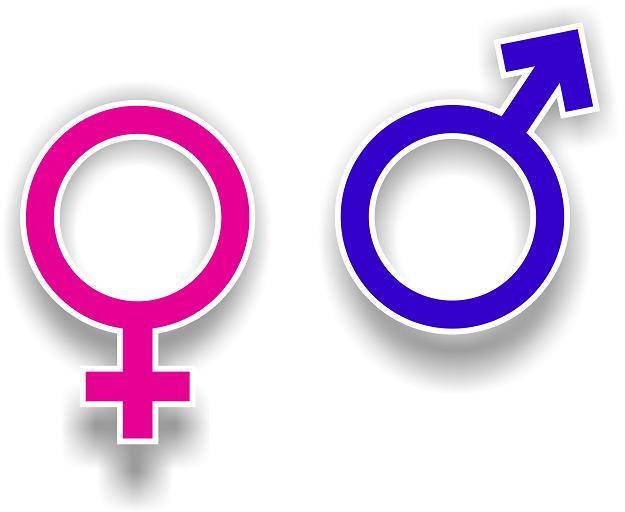 Men are generally larger and typically weigh more, they also have more muscle than women due to the hormone testosterone. They are genetically designed to have a higher percentage of muscle and less fat while women are predisposed to store and retain fat. Women have higher levels of estrogen. On average, women have between 6 and 11% more body fat than men. These larger fat stores are part of a woman's physiology as an assumed adaptation to becoming pregnant and carrying to term.

Men tend to have more lean muscle tissue, which burns more calories than body fat, even at rest. When men and women cut the same number of calories, men will typically lose more weight.

Yes ladies! It is very frustrating that men will lose weight where we all desire it most (around the middle), making it immediately noticeable when overweight men trim down. Women's fat stores are more spread out, which is partly why they lose at a slower rate, and when they lose, it isn't immediately noticeable. But, the good news is -- while women are better at storing fat, they also tend to burn more body fat during exercise than men do - meaning our time spent exercising is more efficient at tapping into fat stores compared to men.

Bottom line. Losing weight is hard for women and men, but anyone can do it if you commit to putting the time and work in! Come on, lets build more muscle mass and decrease fat stores by participating in a regular resistance training program you will burn more calories at rest with the increased active tissue. It will also strengthen your bones and prevent osteoporosis. Starting a program and committing to it is a lot easier said than done but - Just do it for yourself!