A listing of local business partnerships around the Washington, DC studio.

Our clients are powered by the pure nutrition of Shaklee nutrition! 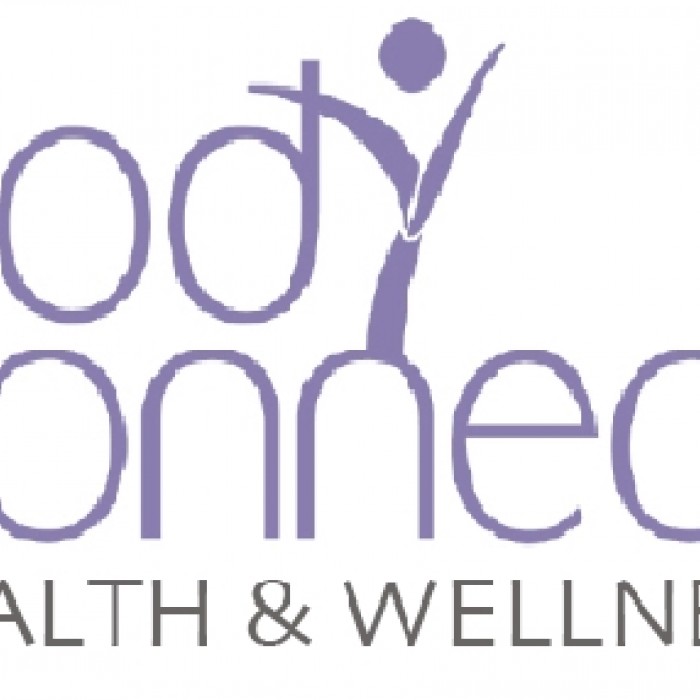 We are a progressive health and wellness center dedicated to providing our patients and clients with personalized, comprehensive care to meet each indivduals needs. At BCHW your healing experience is of utmost importance. We recognize that each person is not just a sum of parts but a whole being. At BCHW you can expect: A tailored treatment plan that provides highly skilled, hand-on treatments, patient/client education, and collaboration with other practitioners involved in your care. More time with you 1-on-1 uninterrupted hourly treatments with your therapist. A sensitive approach that works to understand the multifaceted impact that your symptoms have on your health and well-being.

FTCG works hand-in-hand with a reputable massage therapist and Chiropractor to enhance our clients overall experience. The best part is, this power partner is just a few steps out our back door!

Girls Health Ed. is a volunteer effort. We seek to educate girls & young women 8-17 about their overall health to help them make empowered decisions throughout their lives.

Coming to FTCG on July 14th!

Join our team as we lead the fight against diabetes. Please click on the link to make a donation and/or register to walk at the Washington D.C. Step Out event at Nationals Park, October 23, 2010. 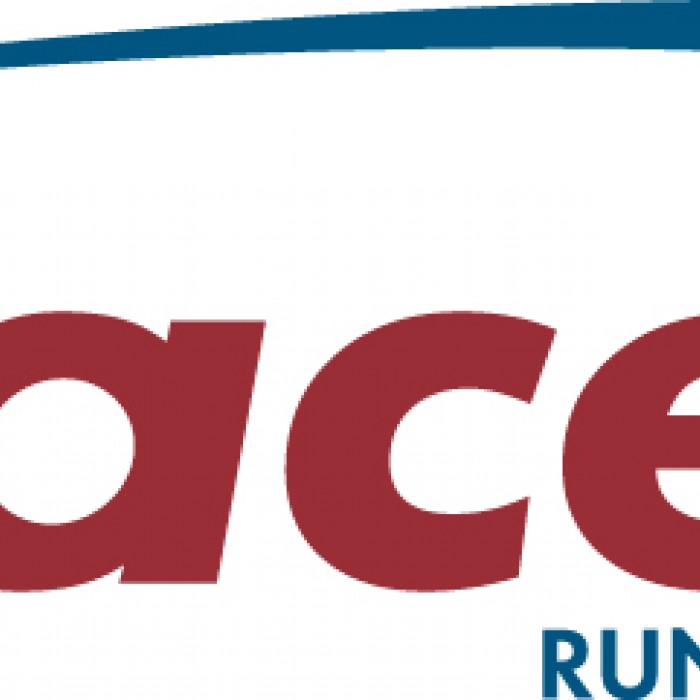 Pacers Running Stores is a family owned and operated running and walking specialty retailer in the greater Washington DC area. Their current retail locations include: Old Town, Alexandria (1301 King Street), Clarendon, Arlington (3100 Clarendon Boulevard), Pentagon Row, Arlington (1101 South Joyce Street), Downtown Silver Spring (8535 Fenton Street), and Old Town, Fairfax (10427 North Street). Their flagship location, Pacers Alexandria, has been in business since 1991 and was acquired by the Farley family in 2003. Pacers Arlington opened in December 2005 followed by Pacers Silver Spring in July 2007, Pacers Fairfax in April 2008, and Pacers Pentagon Row (formerly Gotta Run) in August 2009. They are considered experts in the field of running and have developed a strong following among area runners and fitness enthusiasts over the past 18 years. Senior management members are frequent speakers at large events like the Marine Corps Marathon. They provide only the best in running and walking shoes, apparel, and accessories and pride ourselves on customer service, including their custom fit process, and involvement in the local community.

Whether you want to improve the shape of your nose or restore damaged, wrinkled skin, tighten and flatten your abdomen, slim your thighs, or enhance your breasts, Ruff Plastic Surgery offers plastic surgery procedures to boost your confidence and improve your physique from head to toe.