How To Become Unstoppable

"I’ve never seen somebody who has a ton of appreciation for what they have, who is also miserable."

CLICK HERE to listen to amazingly powerful podcast...be prepared to take notes you will not be disappointed:)

Sean Stephenson was born with a rare bone disorder called osteogenesis imperfecta. In fact, his parents were told that he likely had mere months to live.

30 years later, Sean is known worldwide as the “3 Foot Giant,” and with good reason. He’s worked at the White House, can count Richard Branson, Bill Clinton, and His Holiness the 14th Dalai Lama among his admirers, has been interviewed by Oprah and Jimmy Kimmel, and has 10+ million views on his videos. He also appears in the upcoming Miracle Morning movie.

Sean is a powerful speaker and his mission is to rid the world of insecurity. He appeared at our Best Year Ever [Blueprint] LIVE experience in San Diego last weekend, and his talk was the one I wanted my wife and children to see more than any other. If you have unfulfilled goals, unfinished work, or dreams you still want to see through, it’s a must-listen.

CLICK HERE to listen to amazingly powerful podcast...be prepared to take notes you will not be disappointed:) 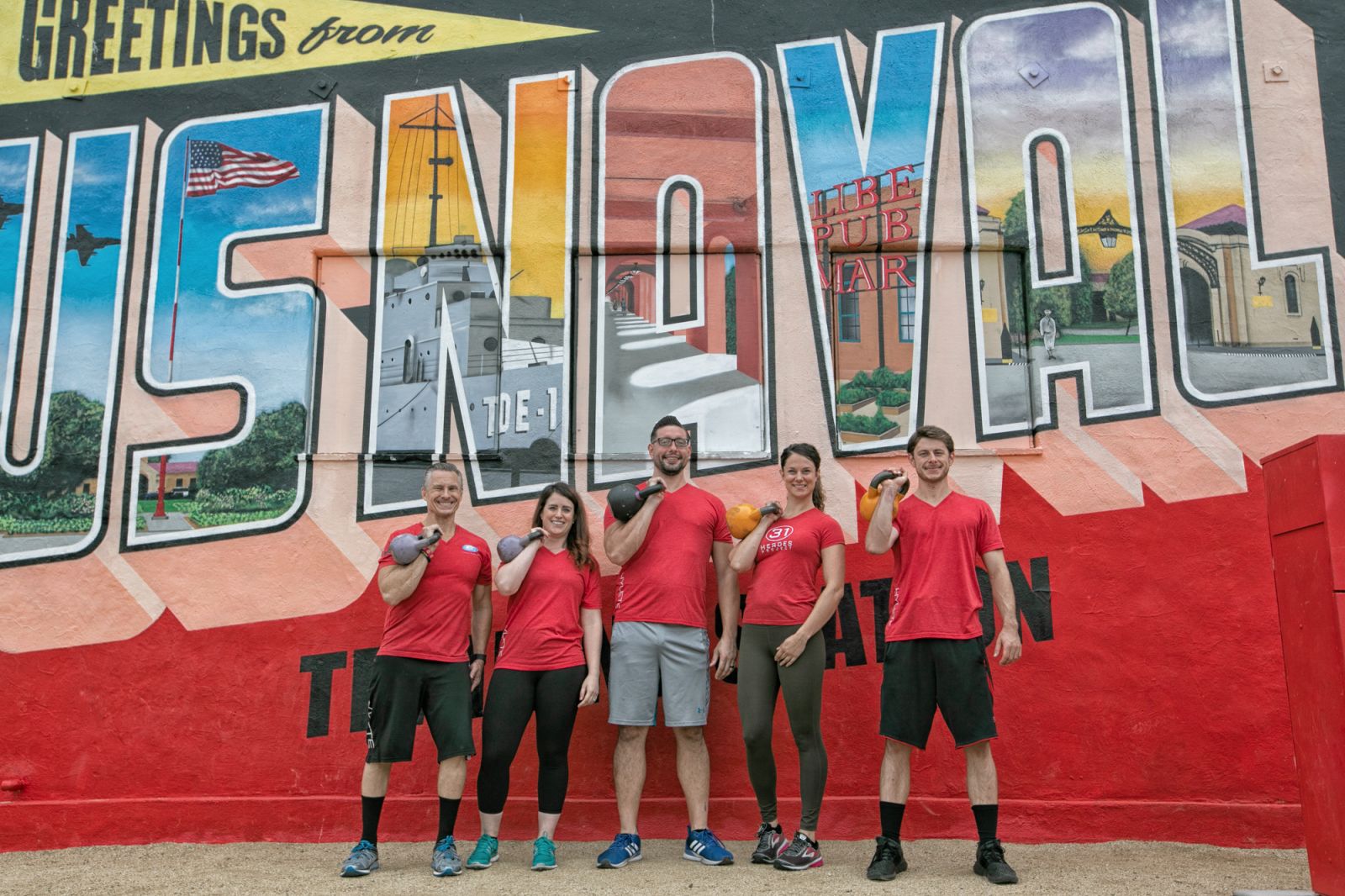