All Calories Are Not Created Equal 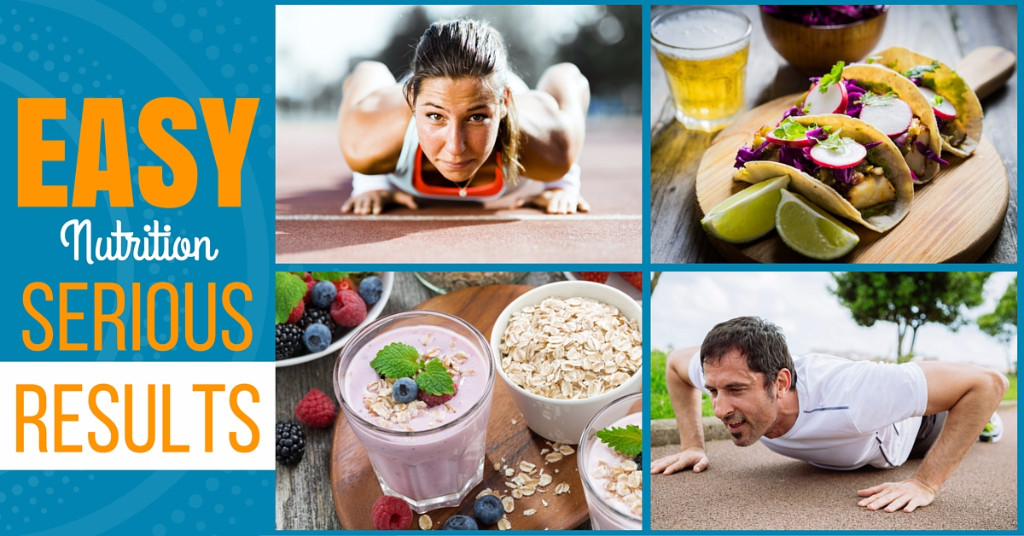 All Calories Are Not Created Equal

Burning more calories each day than you consume may have been the diet advice from the past, but that doesn’t work for everyone. Instead, the focus should be on eating whole foods and avoiding processed carbohydrates — like crackers, cookies, or white bread. A recent review in JAMA Internal Medicine further casts a light on the shaky history of nutritional science. Before the 1980s, regulations did not require researchers and physicians to declare conflicts of interest before publishing a paper. By not announcing affiliation, research had the potential to be swayed by money and funding. That’s why it had to change.

Are fat and cholesterol the dietary “bad guys”?

A study funded by the Sugar Research Foundation (SRF) from the 1960s found that cholesterol and fat were the main contributors to weight gain and responsible for an increased risk for coronary heart disease. These results kick-started the country’s decades-long consumption of added sugar. With fat removed, food lost taste and appeal, so manufacturers added sugar to combat this. The country’s intake of sugar and processed carbohydrates went up, while our intake of fat went down. Dr. David Ludwig, a professor in the Department of Nutrition at the Harvard T.H. Chan School of Public Health, says “Overall, these processed carbohydrates are worse than the fats they replaced.”

The JAMA review from September found that the doctors involved with the study were in fact paid by the SRF. Their research was tainted due to conflict of interest. The SRF — and thus the doctors paid by the SRF — directly benefited from the results of this 1960s study, and they profited tremendously from the uptick in sugar sales, while consumers made health decisions on the basis of questionable information.

The scoop on carbohydrates

It is true that fat has more calories than carbohydrates, including sugar. But by that logic, a sugary beverage is better for you than a handful of nuts. That’s just not what the unbiased studies have shown. Looking only at calories ignores the metabolic effects of each calorie; the source of the calorie changes how you digest it and how you retrieve energy from it.

Carbohydrates have been categorized as simple or complex in the past. Dr. Ludwig says these classifications are misleading. Many doctors are pulling away from those narrow categories and moving toward the all-encompassing terms of high glycemic index and low glycemic index. An apple is a simple carbohydrate because it is digested quickly by the body, but fruit is better for you than other simple carbohydrates like chips or crackers. That’s why Dr. Ludwig views the glycemic index as a more accurate measure of a food’s value (good or bad). When something has a low glycemic index, it raises your blood sugar levels slowly, increasing your insulin levels gradually.

That’s good, because too many insulin spikes result in insulin resistance, where your body stops responding to insulin it is producing (also known as type 2 diabetes). High-glycemic foods, on the other hand, cause blood sugar levels and thus insulin to rise quickly, prompting the overproduction of insulin and fat storage. Ludwig would rather you focus on low-glycemic foods like whole-grain pasta, wheat bread, fruits, beans, and nuts. High-glycemic foods include candy, croissants, and scones. By choosing the low-glycemic foods and thus the minimally processed foods, people can lose more weight, feel fuller longer, and remain healthier.

Can you make peace with fat?

Today you can look at food differently. Counting calories alone doesn’t work because ultimately it matters where those calories come from; this matters more than the number of calories ingested. Dr. Ludwig says, “It was this calorie-focus that got us into trouble with the low-fat diet in the first place.”

So don’t be afraid to go back to fat. Just make sure it’s the healthy fats like avocado, olive oil, and nuts. Don’t cut out the fat, and don’t make a habit of eating products labeled “fat free.”