Fitness Together has New Meaning for this Cancer Survivor 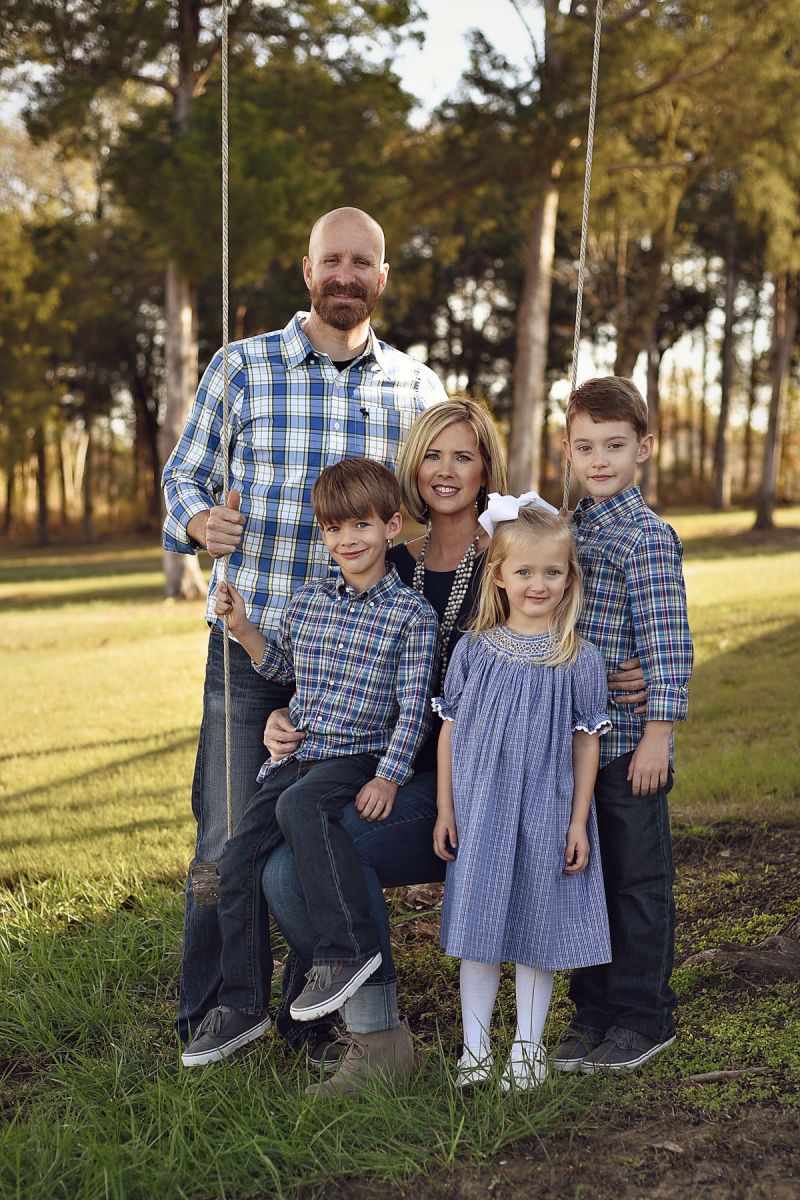 Fitness has always been an important part of Lindsey Anderson’s life. The mother of three leads a healthy, active lifestyle together with her husband, Rick, who owns a Fitness Together personal training studio in Charlotte.

But when she was diagnosed with an aggressive form of breast cancer after she had her third child, Anderson’s dedication to fitness became a lifeline that empowered her throughout her recovery.

“The whole experience has brought positive change to our family,” she says. “When you eat and live healthy, you crave healthy.”

Anderson was diagnosed in early 2013. She and Rick had just taken their kids sledding in the mountains during the Martin Luther King Jr. weekend. During church that Sunday, she was struck by a story the preacher shared about a young mom of three who died from brain cancer. She thought about how short life can be, and she also realized she never did self-checks for breast cancer.

Anderson was 34 and otherwise healthy — she had recently completed a marathon — but she left church that day with an uncomfortable gut feeling. When she did her own self check, there it was: A lump. About a week later a mammogram confirmed her worst fears. The radiologist told her, “Lindsey, I’m a mom, too, and we are going to have a plan for you.”

That plan involved four to five months of chemotherapy, 33 radiation treatments and seven surgeries including a double mastectomy, five reconstruction surgeries and a partial hysterectomy. During treatment she developed mouth sores that forced her to eat whatever she could stomach.

As she emerged from treatment, Anderson realized she needed a new plan going forward.

“I was kind of in a panic mode,” Anderson remembers. “I needed to find something to keep the cancer from coming back, and I knew that eating healthy and exercise would be big factors.” 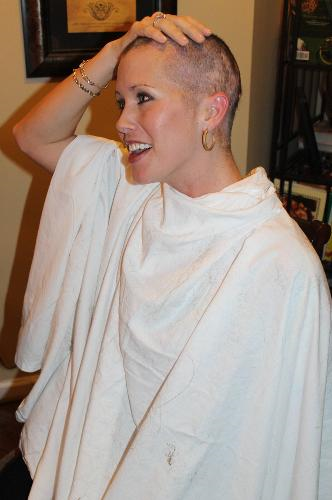 Anderson did her research and came across studies that suggest nutritional ketosis, or burning fat as the body’s primary fuel over carbohydrates, can help stop cancer cell growth. So she spent the first few weeks of her recovery on a high-fat, low-carb ketogenic diet. While it helped her feel great, the strict diet was hard to maintain so she switched to a paleo diet. The diet, named after prehistoric humans’ eating habits, typically focuses on meat, fish, vegetables and fruit while excluding dairy, grains, beans and processed foods.

It was only natural that exercising became a major part of her recovery plan as well, since it plays such a large role in her family’s lifestyle and livelihood. Her husband’s Fitness Together studio specializes in providing private, one-on-one personal training programs that are customized with a clear focus on clients’ goals and results. Rick’s studio in the Charlotte area is among more than 150 locations throughout the country that operate on Fitness Together’s principles of accountability, customization, privacy and individual guidance.

When Anderson’s chemo treatments ended, she got into weight lifting four to five days a week and integrated high intensity interval training into her routine. Her workouts became so important that she started scheduling them regularly in her appointment calendar.

“You have to push yourself, and it’s in that pushing, where you grow,” says Rick, who speaks from experience as a personal trainer and as someone who has followed his wife’s progress with enormous pride and admiration. “Her pain threshold is 10 times mine. She’s an inspiration to me.”

The hard work paid off and Anderson felt her energy increasing, her faith strengthening and her appreciation for life growing.

“When you have a life-changing experience like cancer, you become very reflective about your life,” says Anderson. “My relationships are stronger having gone through this.”

She’s also grateful for receiving a clean bill of health after three and a half years. Armed with a great prognosis from her doctors, Anderson is making plans for the future.

“I want to get even stronger, travel a bit and build a dream home for my family,” she says.

Anderson’s drive and determination has inspired friends, family and fellow fitness community members. While she’s a great example of the benefits of exercise and healthy eating, her story also highlights the importance of self-examinations.

“Forty percent of diagnosed breast cancers are detected by women who feel a lump, so establishing a regular breast self-exam is very important,” according to Johns Hopkins Medicine. The National Breast Cancer Foundation recommends adult women perform self-exams at least once a month. For more information on early detection, visit www.nationalbreastcancer.org.