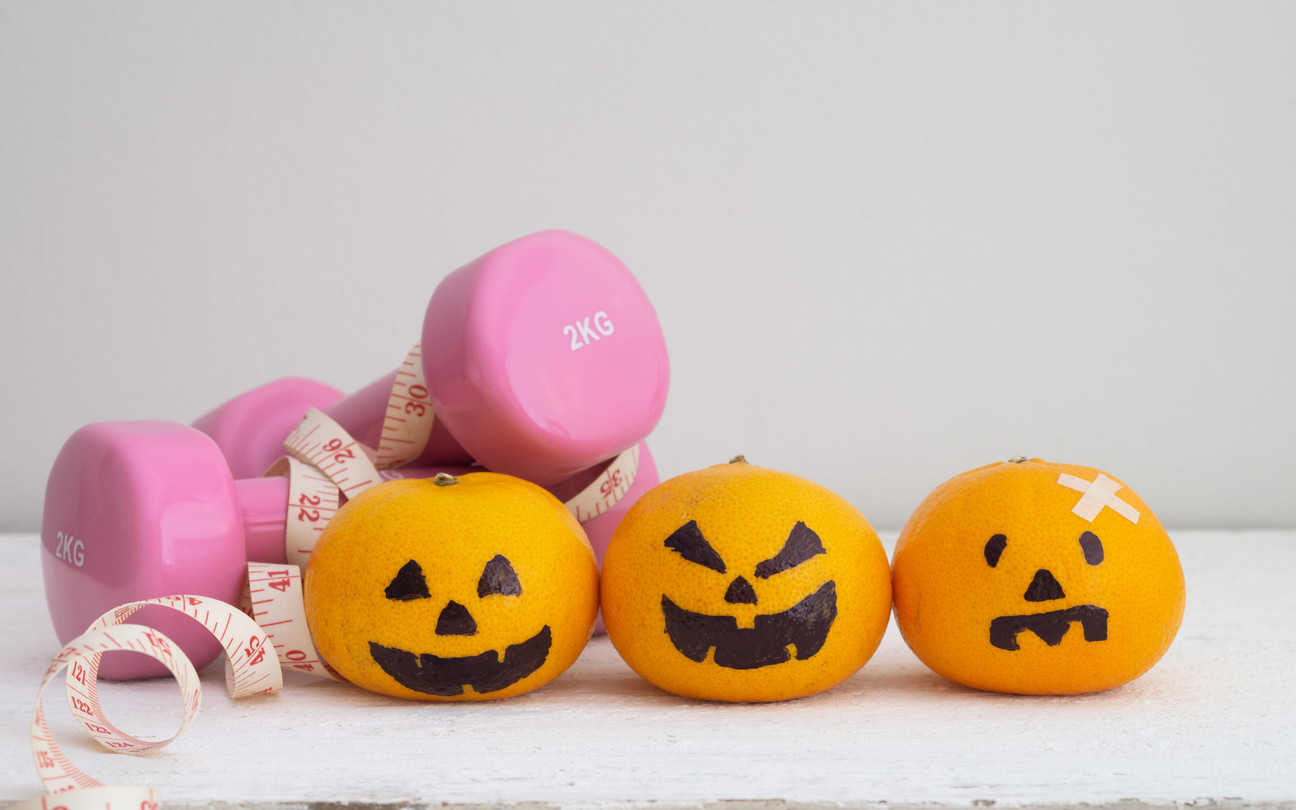 It’s Halloween. As a wise man once said, “Everyone’s entitled to one good scare.”

You might not think that the world of dieting would harbor too many macabre tales, but some of the most twisted are spawned from a basic human desire to find a magic spell to whittle pounds away.

These weight loss horror stories will make your blood run so cold you might need to do some cardio immediately after reading them.

The concept? Our bodies are mostly water, and the moon’s gravitational pull can affect this water the same way it affects the ocean tide. The basic gist is that dieters would fast for 24-hours during a full or new moon, drinking only water or juice, to lose up to six pounds of water weight. The verdict from health professionals vary from “laughable” to “potentially dangerous.” One thing’s for certain, it doesn’t put any hair on your chest.

The K-E – or Ketogenic Enteral – diet used a feeding tube, snaked into the esophagus via the nose, to administer an 800-calorie high-protein, no carb cocktail. Dieters essentially starved themselves to lose last minute pounds, which ultimately came creeping and crawling back once carbohydrates were on the menu once again.

Straight out of a Z-rate midnight horror show, this wildly illegal, get-thin-quick scheme involves the purchase and consumption of a beef tapeworm egg. The egg soon hatches into a parasite, which latches onto the intestine and “feeds” off its host – consuming whatever is eaten and theoretically causing weight loss.

In reality, some truly unpleasant side-effects such as nausea, bloating, and even worse transpire until dieters can get their hands on anti-parasitic medication to terminate the beast.

While documented instances of this diet are subject to scrutiny, some .

Sadly, these get thin quick schemes and weight loss horror stories are not only scary, but also true.

Fitness Together Ellicott City does not believe in fads, gimmicks, or crash diets – at all. Here’s the trick – and the treat – to getting (and staying) healthy: Put in the time and effort and get help from a professional trainer who is skilled, focused, and accountable.

Want to feel like a new person, with no costume necessary? Drop by our studio during normal business hours.