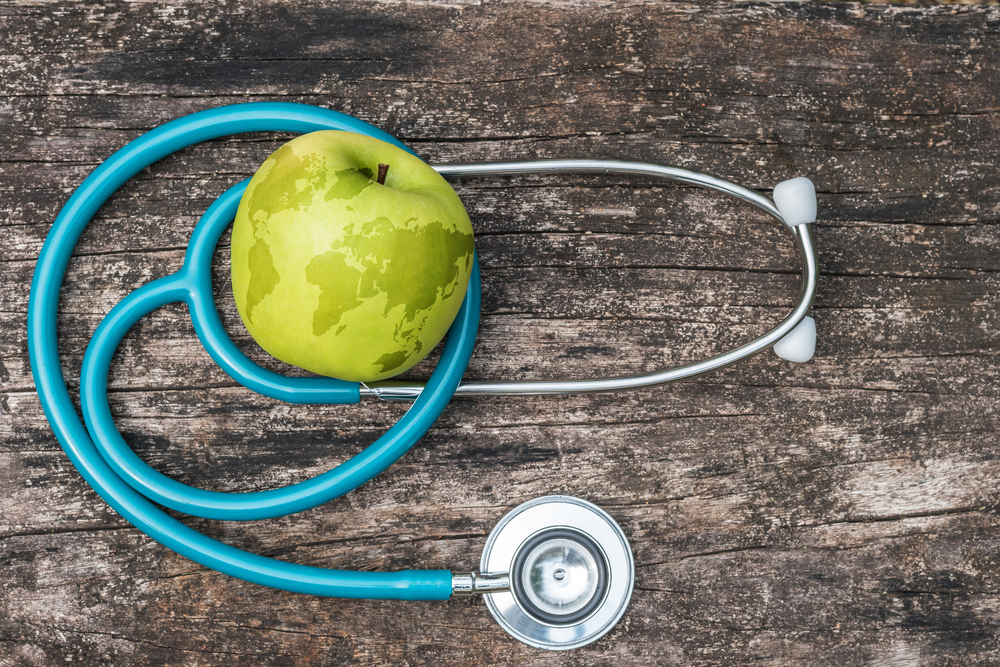 In the Netherlands, people use their bikes as transportation for about 1/3 of their errands and outings. In Malaysia, women often sit in a deep-squat pose to do housework. In France, many citizens shun going to a gym in favor of using everyday activities and chores to strengthen muscles, and utilizing the outdoors for their cardio. In America, we tend to favor fitness instruction and fad diets. Differences between countries and cultures abound across the globe, even in the arena of fitness and health. Given the vast variances, the World Health Organization has their work cut out for them in their yearly task of dedicating one global health concern to be its focus for World Health Day. Since its induction in 1948, the World Health Organization (WHO) has named April 7th as World Health Day; a specified day to call attention to a world-wide health issue of immediate concern. In 2001 the theme was mental health. In 2008 it was protecting health from climate change. This year’s theme is a pretty steep call to action: “Beat Diabetes.” If you’re questioning the appropriateness of this topic as a global focus, consider that, as stated on the WHO website, “In 2012, diabetes was the direct cause of 1.5 million deaths. More than 80% of diabetes deaths occur in low- and middle-income countries. In 2014 the global prevalence of diabetes was estimated to be 9% among adults aged 18+ years.” Nearly one in ten of us around the world? What makes these statistics even more disheartening is that type 2 diabetes is often preventable by simple lifestyle habits.

If you’ve ever needed yet another reason to keep at those appointments with your trainer, add this world-sized reason to the checklist. Exercise helps to slash your diabetes risk in a few ways:

It’s estimated that 350 million people world-wide have diabetes, and this number is expected to double in the next twenty years. That’s a party that you do NOT want to be invited to. The good news? With regular physical activity, not smoking, and eating a smart and healthy diet (your trainer can give you some diabetes-repellant diet tips), your chances are greatly reduced. As the WHO works to “Beat Diabetes” globally, you can do your part to avoid it in the lives of you and your loved ones.