Tips For Keeping Stress At Bay 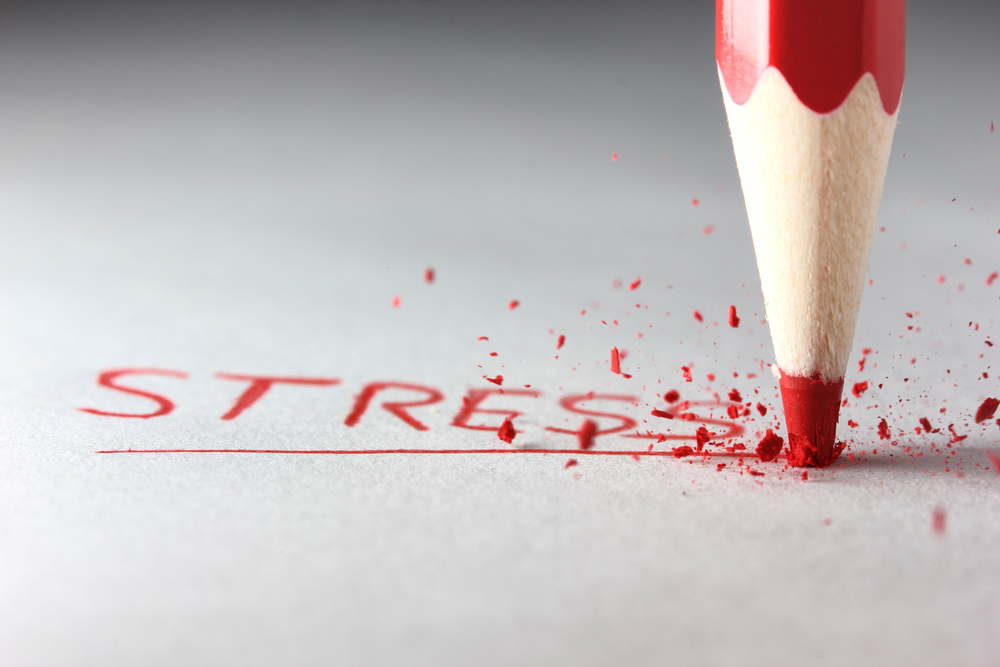 You are so busy at work, that lunch hours have become a laughable thing of the past. Your family members produce more drama than the latest season of “Angry Housewives.” Your refrigerator has stopped working, resulting in a rather eclectic array of leftovers that must be consumed within the next two hours. Your laundry situation is dire enough that the entire family wore bathing suit bottoms as underwear today. The common denominator between these, and your many other “if-I-don’t-laugh-I’ll-cry” life experiences? It’s S-T-R-E-S-S. This six-letter word is often so commonplace in our lives that sometimes we hardly even bother trying to eliminate it. It’s like the pervasive mosquito bite in between your toes – you sure wish you could do something to get rid of it, but it’s happily planted there and nearly every move you make seems to increase its potency. Curious about just how many of us are plagued by this tension in our lives? In 2014, National Public Radio conducted a survey of over 2,500 adults across the United States, and found that a little over 1 in 4 of us had experienced a “great deal” of stress in the past month. And statisticbrain.com reports that 77% of us “regularly experience physical symptoms caused by stress.” It just so happens that April is National Stress Awareness Month (you probably didn’t know that, being too busy to pay attention to such things). Given that so many of us fall victim to stress’ ugly side effects, we’d like to offer a few tips to nip this unpleasant emotion in the bud.

Mark Twain once famously said, “I’ve had a lot of worries in my life, most of which never happened.” Old and much-used quotes are old and much-used for a reason –they hold truth and relevance. In fact, The Huffington Post actually studied this phenomenon, and found that a full 85% of participants’ worries never came to fruition. That’s a lot of stress-eating, muscle tension and furrowed brows for no reason. Whether our stressors are real, or simply feared, learning how to combat them in an effective way is a valuable lesson that will serve us well.