Do My Emotions Affect My Health? 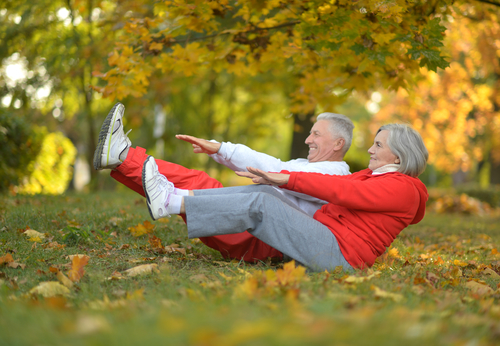 When we see you for your training appointment, we see more than just the smile and wave you give. We understand that the you that shows up is a compilation of what you’re going through physically, emotionally, and mentally. We know that the intensity and willingness with which you exercise may depend on how much sleep you got, the kind of day you had at work, and what is going on with your family.

If you find working out on a regular basis sometimes difficult, chances are you don’t want your emotions and attitude getting in the way, making things even harder. Here is what you need to know about the emotion/exercise connection:

The bad news? The poor emotional health you carry today can have some pretty serious impacts on your physical health. The good news? Your brain is a constantly-changing organism that is continuously developing different neural pathways and growing new cells. In short: it’s never too late to change your pattern of thought from bad to good, or from good to great.