Kevin is originally from a small town in Southwest Michigan called South Haven. His

dad is an army veteran who taught him that hard work pays off. His mother was a huge influence in in the community who taught him that helping others in any way can make a big impact. Kevin says his parents are both his biggest fans and his biggest critics. Kevin also has three biological siblings, an older sister and two younger brothers, and numerous foster siblings.

Kevin has played sports all his life, but excelled in football, basketball, and track from middle school through high school. After high school he chose football as the path he 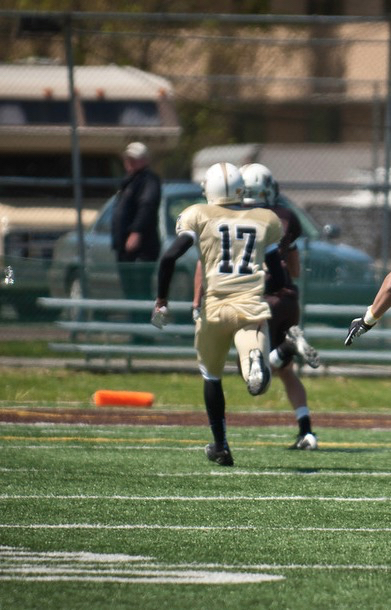 would follow. He decided to play Division1 football at Valparaiso University in northwest Indiana. At Valparaiso he received a bachelor’s degree in physical education with a focus on sports management. During his senior year, he interned with Valparaiso’s head strength and conditioning coach and had the opportunity to work with various D1 athletes.

level. From there, I decided to become a personal trainer and became NASM certified. My passion for fitness and training comes from the love of seeing others achieve their goals and push themselves farther than they thought they could go.

Kevin moved down to Florida with his girlfriend Emily who is a nurse at a local hospital. Both Kevin and Emily love all that Tampa Bay has to offer including sports events, amusement parks, and the various venues. They both especially love going to the beach whether it’s for a fun run or just getting in the water.

Kevin is a big Michigan Wolverines and Pittsburgh Steelers fan.

His passion for fitness and training comes from the love of seeing others achieve their goals and push themselves farther than they thought they could go.