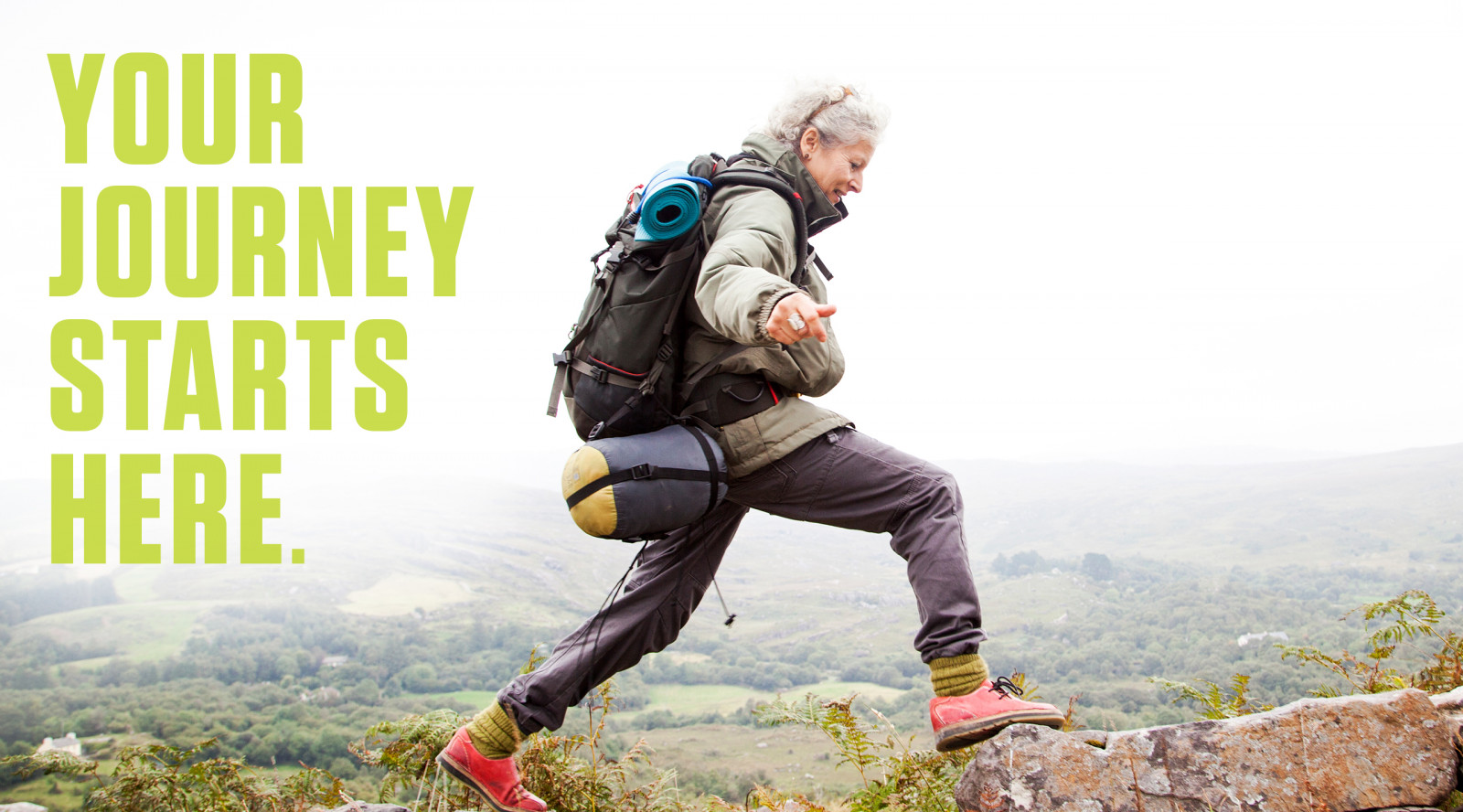 When you have been in an industry for a long time (man can’t believe I am getting close to saying 25 years in fitness, that makes me feel REALLY old!) you see so many things cycle. Like when I saw in the early 2000’s how functional training was already going down a weird path of being misunderstood. Really wacky balance type of exercises were becoming the mainstream of functional training and I was sad to see a good idea go in such a bad direction.

I honestly don’t know where this idea came from, but others must have started to see the same thing. That is where a new version of functional training came about in the form of “train like an athlete.” Ironically, this was my original thought of what functional training was as I came from the world of training athletes.

That does sound pretty good and maybe helps people realize standing on squishy objects and doing crazy exercises wasn’t the intent of functional training, but in all honesty, “train like an athlete” doesn’t tell us a lot either. I’ve been to many strength and conditioning conferences and you will find there are many issues with the mentality of “training like an athlete.”

-Not all strength coaches agree on how to go about training athletes.

-Many strength coaches train all athletes like football players.

-Many strength coaches that train football players train them like powerlifters (man, don’t get me started).

We could keep going, but I think you get it. The real goal of “train like an athlete” was to get people to realize that bodybuilding, powerlifting, and even an over focus of corrective exercises  wasn’t what we should be doing. As someone who has helped a lot of different athletes, there are principles we can use not only for athletes but our own training as well.

Some people get nervous when they hear the statement, “train like an athlete.” They think of a horrible high school experience they had, or some even believe, “oh I’m too old for that, I just want to feel and look good.” No, you aren’t training to be a competitive athlete, let’s be honest, that sucks! We want you to think about things that maybe you wouldn’t normally when you go to the gym.

Some people have some nightmares from their athletic efforts!

Being coordinated, agile, fluid, graceful, strong in different directions, postures, and ways most people simply can’t see in the gym. Trust me, I know this seems very philosophical and I see athletes inappropriately trained all the time. Fighters are a good example, often they are very aware they don’t want to be the stationary and immobile powerlifter so they get attracted to the really off the wall exercises that are touted as good for fighting. The reality is that training an athlete isn’t all that different from principles we should be using to train ourselves.

both athletes and fitness enthusiasts get trapped by what looks “cool” more times than I would like to admit.

Most people never realize that great athletes aren’t necessarily great lifters. Athletes need the same foundations and concepts that everyone else does to be successful in their training. What are these “mystical” principles I speak of?;)

There are 7 movement patterns that we focus upon so you don’t need 7 exercises every time. Some drills cover multiple patterns, sometimes we can focus on 4-5 in one workout and a different 4-5 the next. The key though is actually using movement patterns to guide our training.

2. Focus on Progressing Principles Not Tools, Methods, or Even Programs

The above may sound like it makes sense and is very confusing at the same time. Why would we not progress methods and programs?! Even most athletes just jump from one program they hear about to another. One month they heard about the former Soviet super strength workout, the next they heard that Connor McGregor did this bodyweight workout and they jump to that.

My point is even with DVRT we don’t make programs based on the tools, we use tools and principles to make our programs. We look to make sure that everything layers upon what we did the past. I often say that training is like a long story. We start by developing some characters and telling you how they live, then we take you on a journey and it is a journey that continues for many volumes. Most people are just jumping from book to book.

Over the years I’ve gained a very different perspective upon the role of lifting. Initially I started like many people, I lifted weights hoping that it would improve my movement. Now, I use movement to improve my lifting. How’s that?!

To me, lifting something is simply an extension of my movement. In life, in sport, we move MANY different ways and moving in the real world is quite complex. While there is no ONE way to move, there are definitely BETTER ways to move. That is why there are pitching coaches in baseball, shooting coaches in basketball, and you get my point. There are better ways in which we can move the body and teach how to create strength.

Sadly, most people never really move in their training. Of course there are cynics of this idea because there are those that perform “wacky” exercises in the name of movement. This can be confusing, but how can you tell if an exercise that someone is showing is good or not? If they can’t explain it simply to you, then it probably isn’t a good exercise. If you can’t see how it is constructed on a base level and layered over time, it probably isn’t a good exercise.

I think the biggest idea behind “train like an athlete” was getting people away from being purely stationary and moving JUST up and down. How we move in life and sport are far more dynamic, shouldn’t we train in such a way? However, we have to do so with great purpose!

4. Train to Be Healthy

I know, this is the LEAST sexy idea to throw out. In all my time as a coach in this industry I can count on one hand how many people wanted to train to genuinely improve their health. Sure, lots of people say they want to be healthy, but then you watch what they do in the gym and you wonder if they really meant it!

It also goes for our exercise selection. This is something that comes with years doing something, I don’t think the younger version of myself would have listened as carefully. As strength coach, Charles Staley has said, “every exercise has a cost, not every exercise has a benefit.” What Coach Staley is referring to is the simple fact that exercise IS a stress upon the body and with that stress come some costs. When I look at using an exercise now in training the exercise has to have such a higher level of benefits than it does costs for me to consider it “good”.

This its similar to what renowned strength coach, Mike Boyle, has said for many years. The first rule of a good coach according to Boyle? “Do no harm.” Sure stuff happens in training, but like Staley’s quote, it can’t because the costs were obviously far higher than the benefits. Sadly, this happens far more times that I like to admit largely because of the world of social media.

I bring this up because NOTHING stops a good training program like injury. In the world of athletic training, there is a great saying….”there is only one ability that REALLY counts, availability.” How many careers have changed their course because the athlete simply couldn’t stay healthy. Why would those of us living the challenge of life want to be anything BUT available to our families, our jobs, our hobbies, and all the wonderful things we want to do in life.

While I say being healthy isn’t a sexy idea in fitness, it probably is the BEST representation of a mature training program. That doesn’t mean avoiding challenging yourself, or progressing to more complex training. It DOES mean always putting purpose, intent, and perspective upon your training.

I don’t know about you, I think many of these DVRT drills that I have shared in today’s post definitely fulfill these ideas. Don’t you want to “train like an athlete” if it means finding your best?