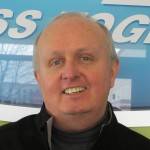 I first became involved with Fitness Together after my wife and I became empty nesters.  We raised three sons and when our youngest was preparing for college I began to think about what we will do next.  For the last thirty years our lives had been about our boys, their education, sports, etc.  Now it was time for us to refocus on ourselves and the things we still wanted do.

I knew that starting a new life phase I needed to lose the excess weight built up over the years and to become more active.  Too much sitting on the job.  I knew I wouldn't be able to do it all myself so I started looking for a gym, exercise class or something I could get started with.  I stumbled across a television commercial for Fitness Together and decided to check it out.  That was June of 2010.  Unfortunately, life got in the way.  That entire summer was busy with a college graduation, a naval commissioning and a lot of traveling.  It wasn't till September that I finally was able to make an appointment with the Fitness Together owner/personal trainer, Nick Ryan.  After spending an hour or so with him, I decided that personal fitness training could work for me.  I was thoroughly impressed with Nick, his studio, his trainers and the overall concept he presented.  I then encouraged my wife to check it out herself.  A week later, we were clients beginning what we know now was one of the best decisions of our lives.  We lost those excess pounds, gained strength, and became more active improving the quality of our lives.  We were excited and invigorated by the things we were able to do with this new found energy and strength and learning a lot about exercise science and nutrition.

Unfortunately, in the summer of 2011, Nick passed away during a mountain climbing trek leaving the studio in limbo for eight months.  I was still a client watching the business withering from lack of attention.

In February 2012, I purchased the business not wanting to see it fade away; realizing that the results my wife and I were experiencing were shared by many of the long time clients.  I moved the business to its present location that is bigger than the previous one allowing for Pack (small group) Training and began rebuilding the business, hiring great personal trainers who understand that the client's goals come first.

I started out with Fitness Together as a client and still am.   I became the owner with a client's perspective and I am also a fitness and nutrition coach for many of my clients working to give them the same experience I received improving their quality of life. 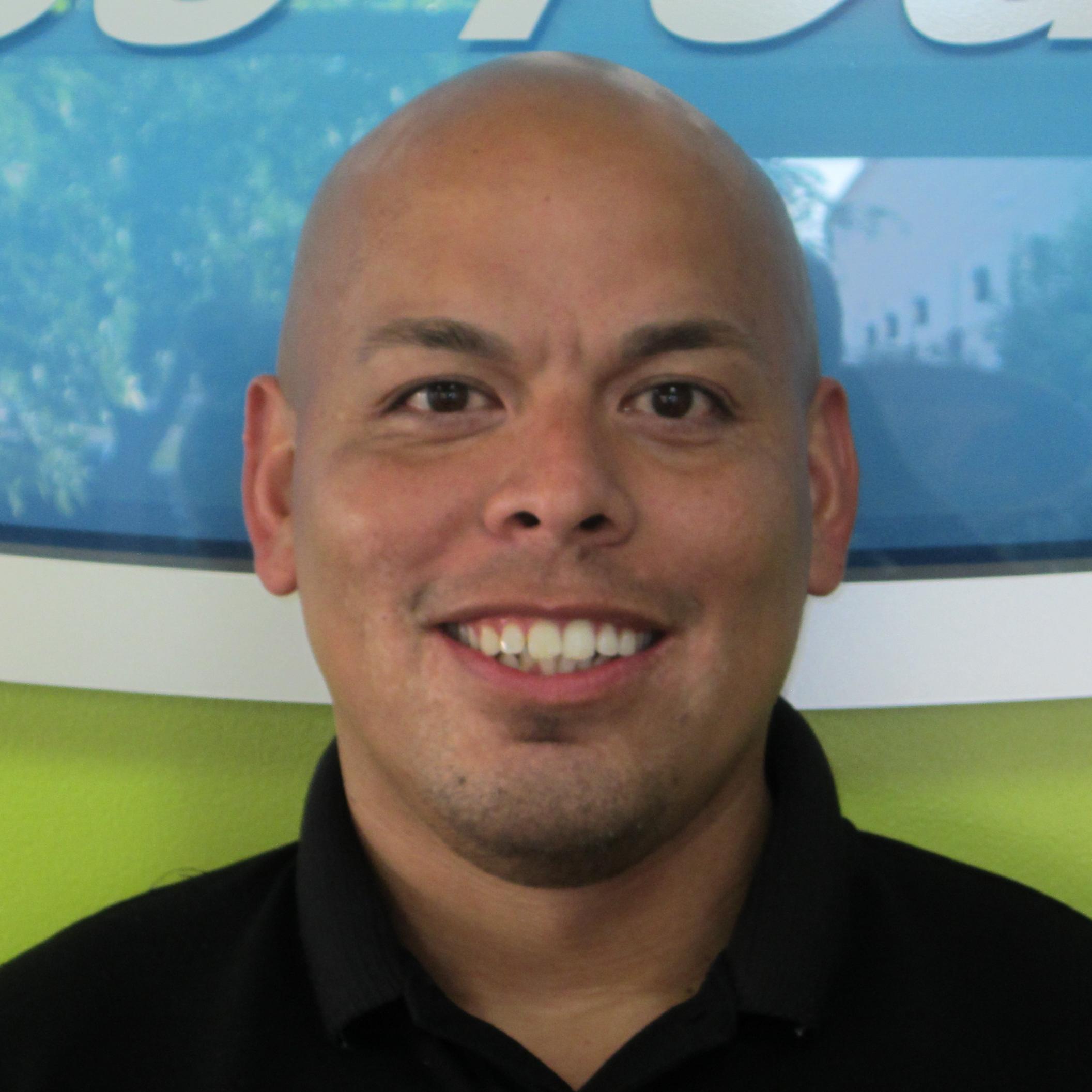 Roland is a graduate of Liberty University with a degree in Exercise Science. He has been with Fitness Together for three years and loves his job.  He has certifications in Interval Training for Fitness and Endurance Performance, as well as Developing Power and Speed in Sports. He was In the Marine Corps for 4 1/2 years where he learned  various styles of boot camp fitness and served as Semper Fit specialist. He is CPR certified as well as AED certified. He specializes in Core Performance, Weight Management, Strength Training and Endurance as well as a High Intensity Interval Training.  If your goal is to gain muscle mass, decrease body fat, increase cardiovascular health, or simply to challenge yourself, Roland can help you get there.

“Ain’t nothing to it but to do it, just one more rep” 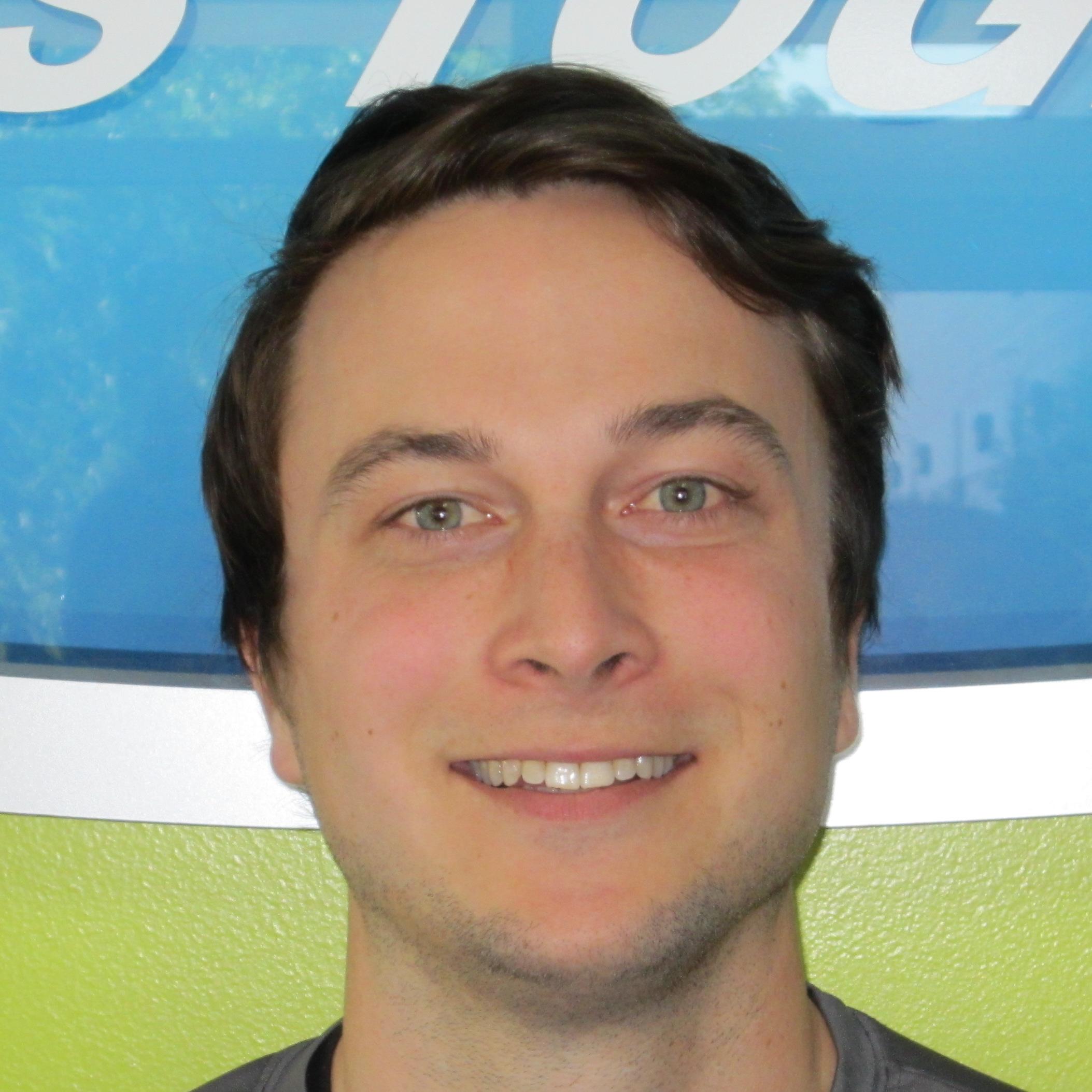 Skyler was born and raised in Omaha, Nebraska.  He attended the University of Nebraska, Lincoln and studied professional golf management.

Skyler has always had a strong passion for exercise, participating in High School basketball and track.  His time spent in the gym working on his goals has helped him to get fitter, relieve stress and become happier which he wants to share with others.  He would like everyone that comes in to the studio to feel comfortable working on becoming a stronger, healthier and happier person.  He wants to help people understand how exercising and good nutrition can improve their life.

Skyler is certified by Fitness Together as a Level II Personal Trainer and has completed a nationally recognized certification.

“When you feel like quitting, think about why you started.  Never ever give up on yourself.”