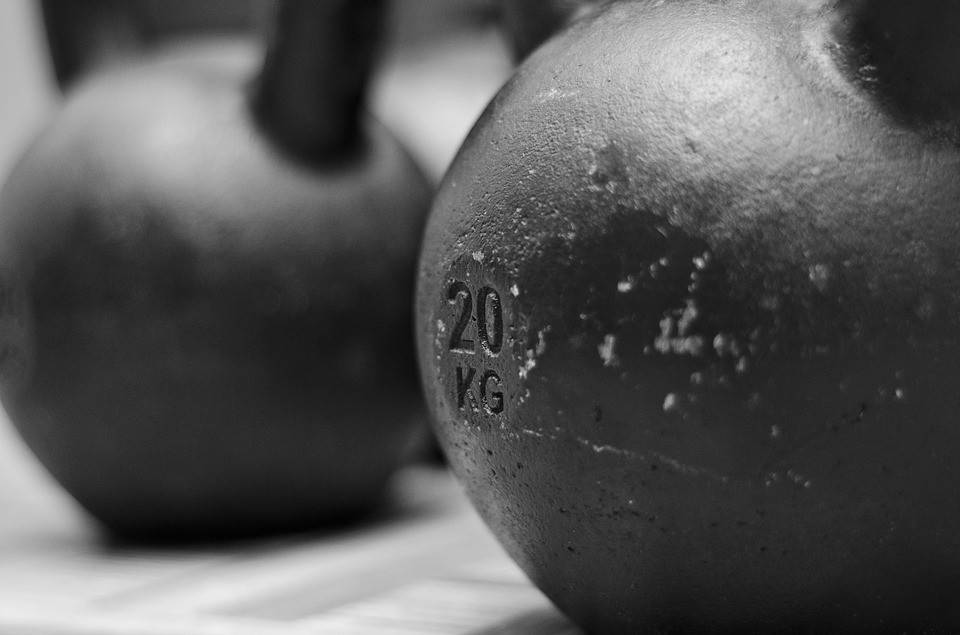 Invented hundreds of years ago and still popular today!

The Kettlebell was developed in Russia in the 1700’s and primarily used for weighing crops. It is said that handling these kettlebells made the farmer’s stronger and they found them useful for showing off their strength during festivals. A couple hundred years later, Europe and Russia started using them to build the strength and physical conditioning in their armies.

And back in style today, you can find a kettlebell in gyms and fitness facilities across the globe. So why is a piece of equipment made in the 1700’s so popular today? It’s functional. The popular kettlebell exercises such as the swing, the snatch, and even the Turkish get-ups mimic movements you do in the real world such getting up off the floor while holding something or scooping up your grandchild as they try to run past you.

Kettlebell exercises involve large muscle groups use multiple muscle groups in one exercise. So not only are the movements functional, they can build strength and stamina quicker than just working one muscle group at a time.

At Fitness Together we like to train movements, not muscle groups. Although training isolated muscle groups isn’t necessarily a bad thing (even necessary for some of our clients) it’s more beneficial to train a movement. Training movements means to train all the muscles involved in real world activities as well as improving your balance and coordination.

You can find hundreds of functional and beneficial kettlebell exercises on the internet. But if you have no experience with a kettlebell it would be wise to take a couple sessions with a Fitness Together personal trainer to help you learn the movements properly while avoiding injury.