personal training for your journey

We believe being grateful is the greatest
driver of happiness and can greatly
impact mental and physical health and
wellbeing. We believe moments of
mindfulness give us perspective
on how far we’ve come and motivates
us to carry on with purpose.

Fitness Together was founded 25 years ago on the
belief that without your health, nothing else matters.
Our personal trainers are guided by these core
values to empower those who have struggled
to get healthy on their own with an
exceptional wellness experience to help
them live their best life.

Take Pride in Our Service

We believe in serving those around us out
of love and respect by taking pride in
creating a home for clients. We are
passionate about providing a consistently
exceptional experience that leaves a
lasting impact.

We believe making changes turn into
learned behaviors and become lasting
commitments that shape your future. We
are a part of your journey to help you
define what you’re here for, the steps
of commitment to get there, and
hold you accountable to
your goals.

We believe in building deep, meaningful
relationships because we are your family.
We are here to help you, cheer you on,
empathize with you, empower you and
give you hope. We go out of our way to
take care of one another because
that’s what family does and
we are in this together.

We believe in progress over perfection.
Nothing happens overnight so
self-acceptance is your starting point to
be 1% better every day. We are learners,
do-ers, innovators and teachers
who strive to change the mindsets
of those around us. 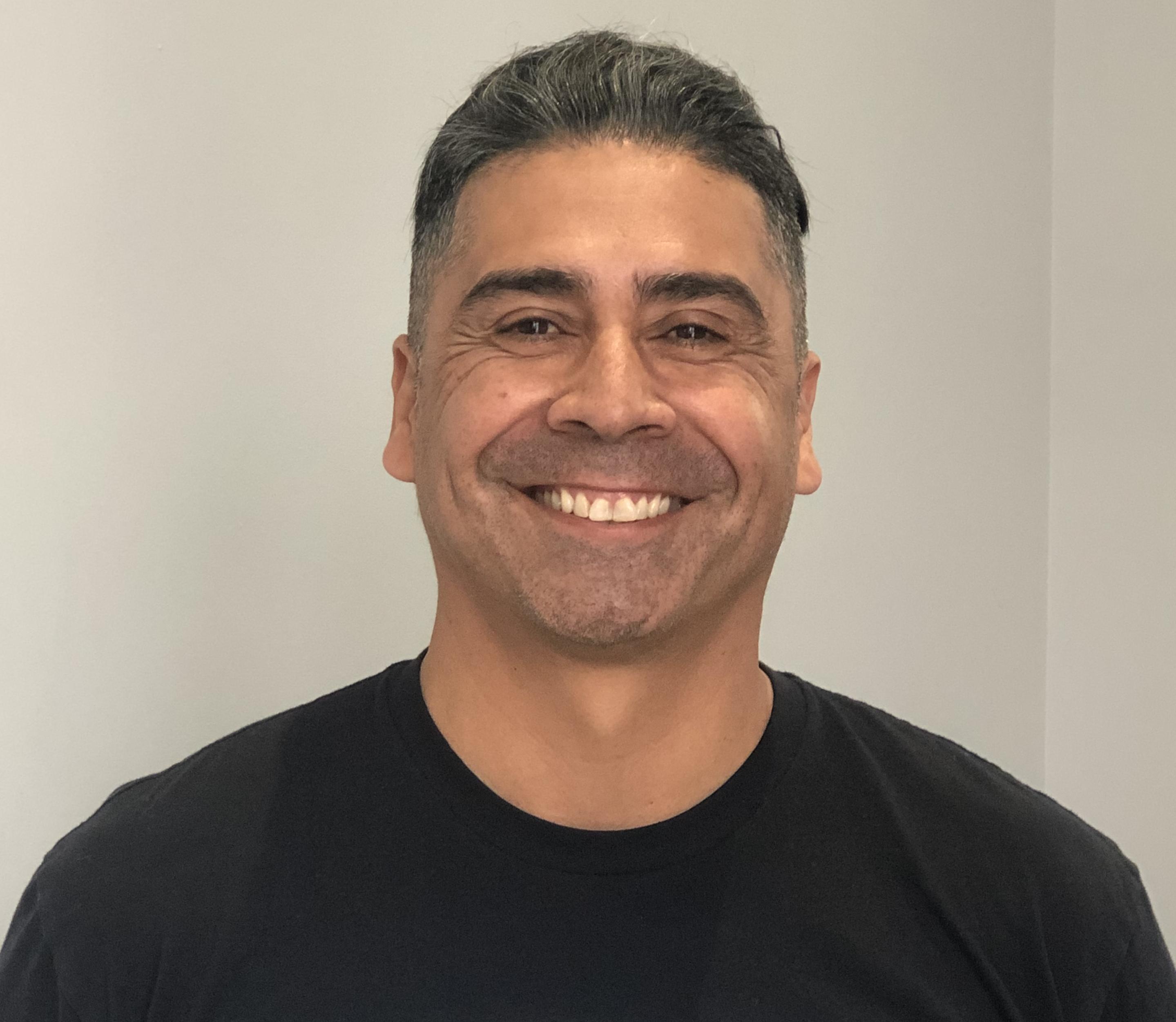 a note from your Edgewater owner,
David Diaz

David wasn't too sure what he wanted to be when he was pursuing his undergrad. He did know back then that he did have a love for helping others. So with that he decided to become an inner city teacher/coach. He opted to teach and coach at MLK Jr Efficacy Academy and Denver North High School. He did enjoy his years at DPS. He learned/applied many techniques, made lasting bonds and met his wife. Yet, leaving the issues of the world at work proved to be challenging for him, so he opted to pursue a new dream. David began looking for a new career path. In late 2004, he went to visit a college friend that owned a personal training studio. Upon entering his buddy's studio, David had a feeling that he's rarely felt in his life. The calling was so strongly that David went home that night and told his pregnant wife, that he wanted to leave teaching and open a personal training studio in their neighborhood. She gave her blessing and since 2005 he and his staff have been training folks that live and work in The Sloan's Lake Neighborhood.

Our studios have multiple private training suites, each fully equipped with state of the art equipment. You’ll always train in a premium, well-kept workout environment.

Start with our Signature Fit Evaluation where we learn about your goals, health history, and take you through a mini workout. Your customized program is then designed to progress in phases unique to your needs and goals.

You’ll have a small team of dedicated, experienced trainers invested in your success. The team based approach allows you to benefit from an array of expertise to safely accommodate injuries and limitations and hold you accountable.

Fitness Together is a family - where individuality is celebrated and our clients are as diverse as our personal trainers and owners. Relationships are built around a welcoming, highly personal wellness experience that leaves a lasting impact.