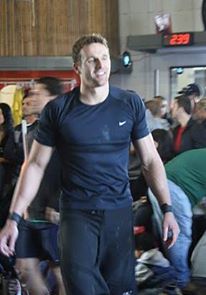 As a kid I loved to spend my summers back in Nebraska working and playing on my grandparent’s farm. It is where I learned the importance of hard work and getting my hands dirty. I helped my grandfather in the fields and with the animals and helped my grandmother with chores around the house. I learned lots of fun things like hunting, fishing, and driving! Because of my Nebraska heritage I’m an avid Cornhusker football fan (Go Big Red!).

Also as a kid I was into just about every sport that I could get involved in. There was never a time that I wasn’t on a team of some sort. I was incredibly active and loved to be outside playing with friends or simply riding my bike somewhere. I was adventurous. 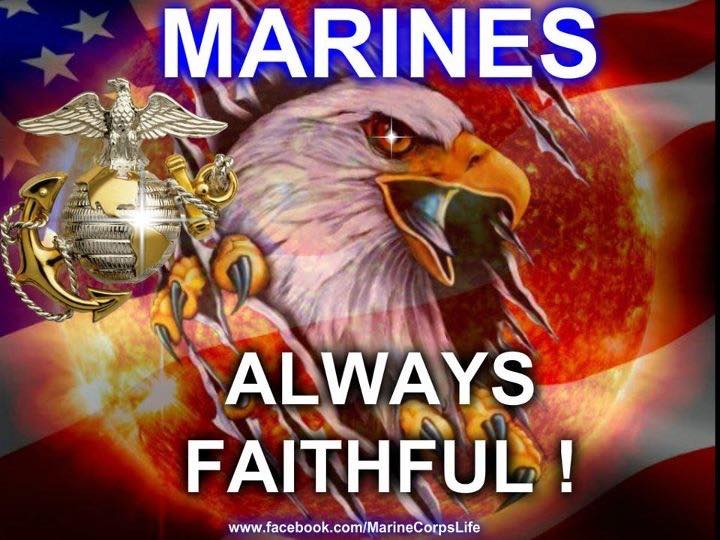 I attended Oak Grove Middle School in Clearwater and I graduated from Clearwater High in 2000. I tried 2 years of college and ultimately decided to answer our nation’s call and join the military. I graduated from Parris Island boot camp in February of 2003 and officially became a United States Marine. I served for four years of active duty and 1 year of reserve. I loved being in the Marines and I was very good at it, within five years I had already earned the rank of Staff Sergeant. I spent time in deployments to other countries such as Japan, South Korea, Philippines, and I spent a year in Iraq serving in Operation Enduring Freedom 2. In 2007 I decided that I wanted to come back to Florida and get a normal job and finish my Bachelor’s Degree in Business Administration from the University of Phoenix. 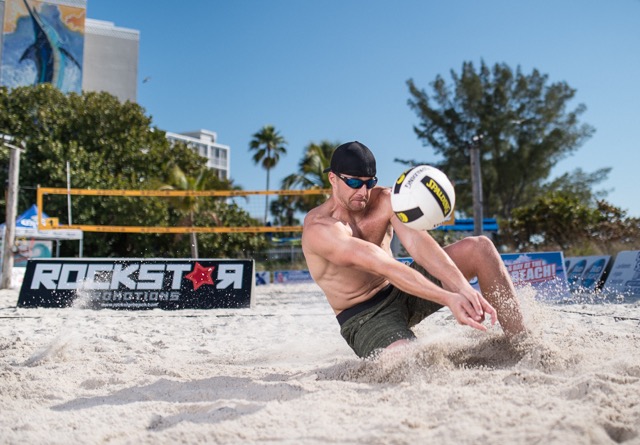 You name the sport and at one time or another I have probably played it. As a young kid I was very much into soccer, baseball, basketball, and hockey. In high school I was very dedicated to the swim team and was the swim team captain my senior year. Over the last 10 years I have become a huge beach volleyball player, so much so that I have travelled the country and have played in some major tournaments like the US Open of Beach Volleyball in California.

I married the love of my life, Amanda, in 2011 and currently have two young sons, Jagger and Cross. We love to spend the weekends together doing fun things with our kids like going to the beach, the park, and anything active we can think of. We do enjoy going out and eating at great restaurants in the area as well. We also have an amazing black lab named Napali. 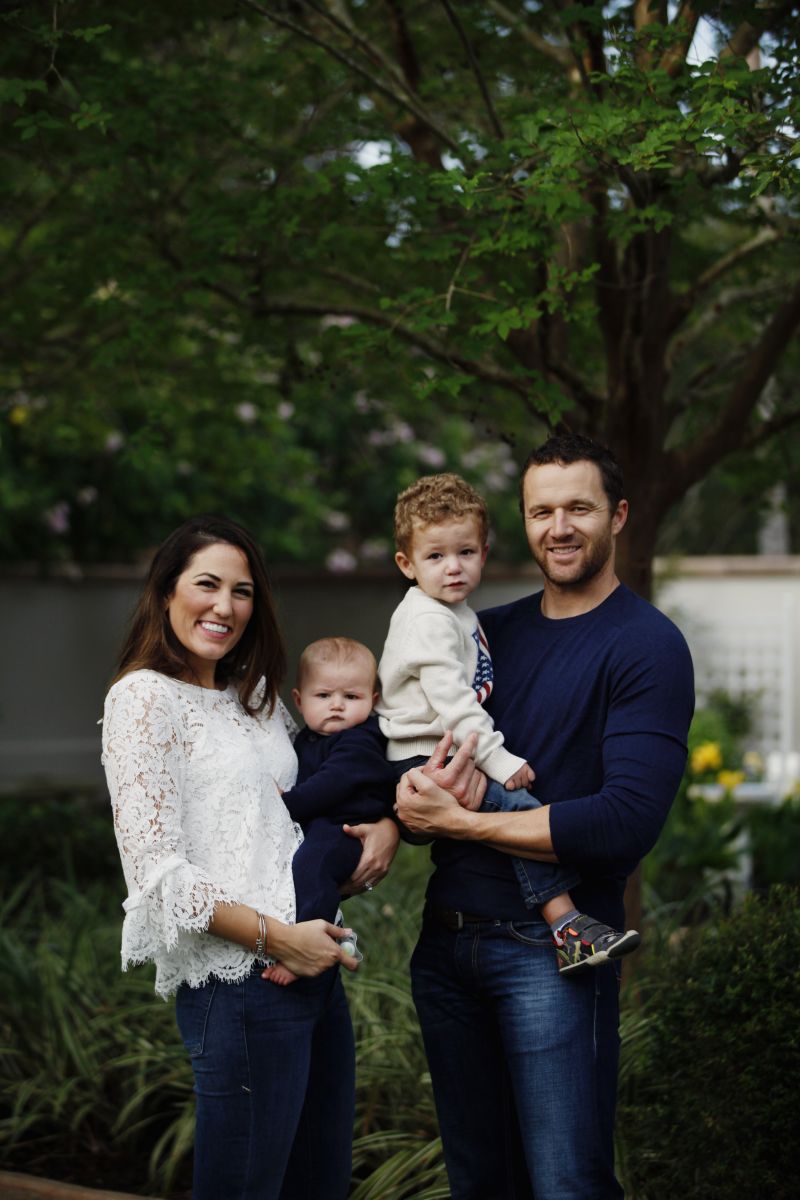 In 2007 after leaving the Marine Corps I moved back to Clearwater to pursue other things. I became a personal trainer and started my first personal training job at Fitness Together. Since then I have trained thousands of people and have documented over 15,000 hours of actual training sessions. In 2012 I decided to advance my career by purchasing the studio that I was working in and become the sole owner. I still do some personal training; however, I moved to being more of an owner and operator and have a team of personal trainers that work with me. I aspire to be the owner of multiple studios in the area and to be a very big influence on the health and fitness of a lot of people in Pinellas County and Tampa. 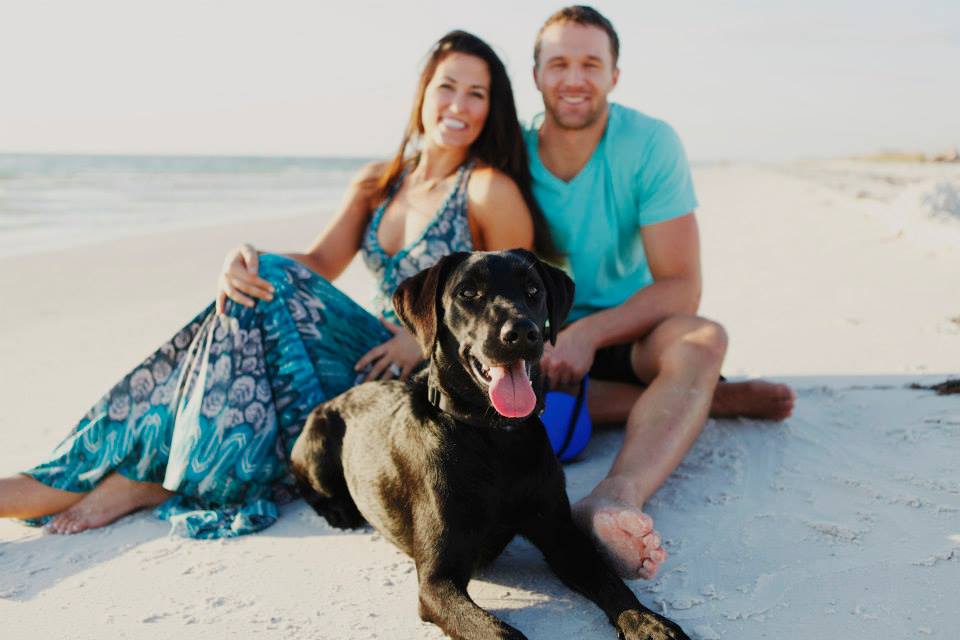 While in the Marine Corps I became highly interested in the gym and spent most of my free time trying to get into the best shape that I could and learning as much as I could along the way. I got myself into such good shape that other Marines were approaching me to help them with their fitness routines. My last year in the Marines on top of being a Platoon Sergeant I was also charged with handling the fitness regimen for my entire Company, on top of that I was also responsible for the program that helped Marines that had fallen below the Marine Corps fitness standards get back into fighting shape. This experience really showed me how much I loved fitness and wellness and also helping others get into the best shape possible. Once I separated from the Marines I immediately began studying for my Personal Trainer Certification and found a job as a personal trainer.

The most enjoyable thing about being a personal trainer to me is sharing experiences with my clients and helping them to realize that they can still do the things that they used to. I have had clients that were able to get back into snow skiing with their family after they thought those days were gone. I’ve had clients that are able to go out and run 5ks and half marathons with their family and friends and really enjoy being fit. I’ve also had clients that were finally able to keep up with their grandkids and go out be the FUN grandparents they always wanted to be.